on December 30, 2020
Music video for "Stars (Zvezdy)" from the 2020 album Monument by Molchat Doma. I want to include a description from a YouTube user simply known as S who left the following statement in the comments section for the video:

"Some background for the foreign fans of Molchat Doma. The hero of the video is a municipal worker from Minsk, Belarus. Government here uses municipal workforce to paint over the protest signs, tags and graffiti, which are spread literally everywhere these times. They usually do this with ugly gray paint, making the walls look dull. Some places have dozens of layers of graffiti & repaints. But for the so-called government "dull and ugly" is much more preferred then "rebellious". People who are caught making those signs get jailed like criminals, some of them get 2-3 years of prison! This is what happens right now here. Back in the video at some moment of time, the hero repaints beautiful cosmic graffiti with an abstract painting, thus, turning his heart to the world of creativity, art, love and freedom. He was witnessed by an old woman, who didn't like it because demonstrating creativity and freedom is banned here and the woman obviously doesn't support the ideas of the protest. She tells that to the officer of the fictional "anti-street art center", which is a parody on the real ministry of housing and communal services.

But it's too late… Freedom is in the air and nothing can stop it!" 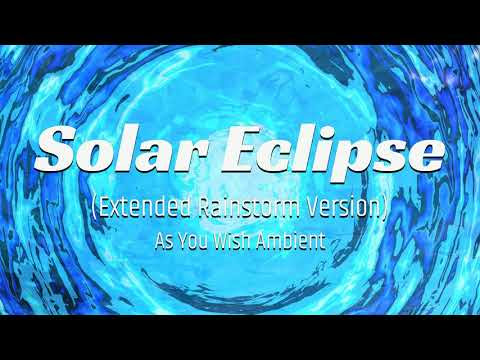 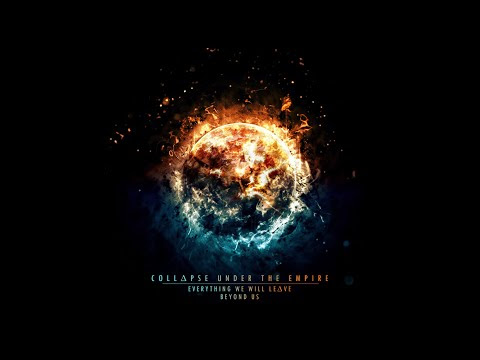 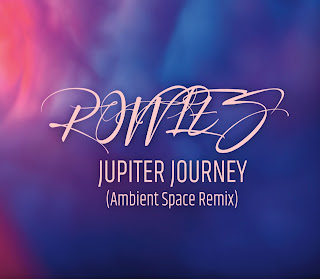 NEW ALBUM COMING MAY 21, 2021 TO ALL STREAMING SERVICES